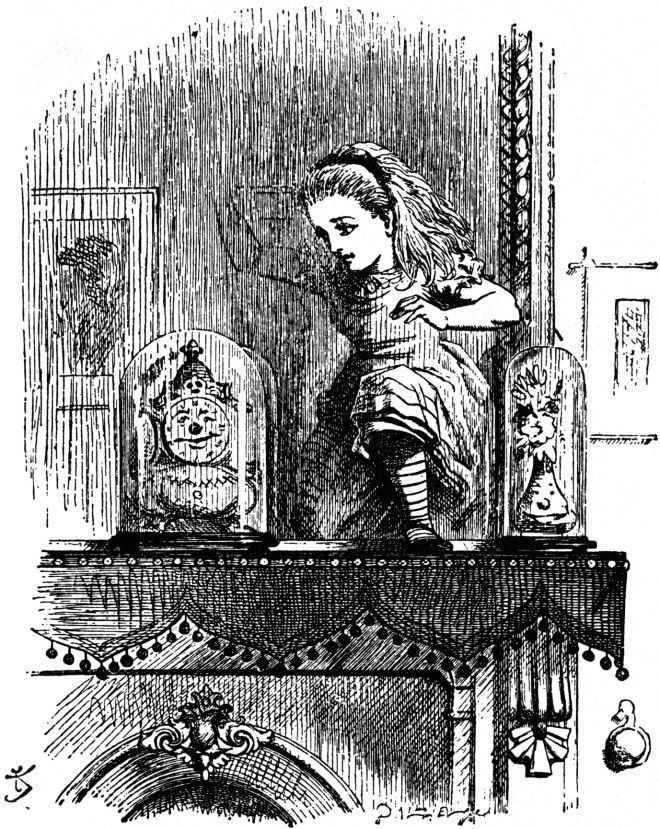 You know you’ve got it right when you leave someone feeling better than they did before you came.  I hope I can do that for another but I know for sure someone can do it for me, and not by trying to. It’s all about your heart being right.  I have spent some time observing and reflecting on this and know for certain that if a person is the same on the inside as they are on the outside, then there is no fog of confusion around them.  Let’s bring this into focus…. If I wake in a frightful grump and want to bash anyone who gets up my nose, then let me be honest about it.  Let me not answer, when I hear the nervous question from a shadowy corner of the terrified room, ‘FINE!’ to their ‘What’s wrong?’  thus creating a gale force wind in a confined space and sending everyone to the Fire Exit doors on winged feet. Everyone loses this way.  I who breathed fire am now extinguishing the blaze with copious salty tears and they are outside in the fresh air wondering what needs doing in the garden for the rest of the day, and still none of us knows what’s wrong.   If I had the courage to admit my failing, which is how I really see it, and to pre-empt the ‘what’s wrong’ question (one I deeply hate) by stepping up and telling it out, I would probably have been off on a lunch date by now.  Instead, I can hardly move in the kitchen for elephants and you, who were blasted forcibly outside, are now whistling tunelessly in a most irritating manner, one which will eventually make the whole thing your fault entirely. When someone comes to stay or just to play, they bring good intentions, as a rule, but they also wear their own lives about them, their own troubles and concerns, and if they have never learned to address them in private, to shake hands with each one and listen to what it has to say, these troubles and insecurities will spill out from the darkness and into the room at the most inconvenient times.  If a couple visit and he doesn’t like the way she corrects him, and this happens, her anger will rise and surprise us all.  Now she appears domineering and rude and he is upset and nobody wants to hear the end of the story which by now is quite forgotten.  The root of this lies in childhood, as it always does, and she thinks she has grown up and left childish things in the way back when.  If, however,  she took the steps to walk back in time, to find and recognise, admit to and release the way she felt when she was publicly ‘corrected’ (thus inferring she was a silly twit) it would never ever rise again. We are human and deliciously so.  We are awkward and clumsy in our loving, but life is not something that happens to us.  We happen to Life and therein we have considerable levels of control.  We know who we want to be, to whom we aspire.  We are all basically good people, kind generous-hearted people, but we are much mistaken if we think we can float through and be accepted warts and all.  If raising children requires the employment of intelligent energy and dynamic thinking, and if our jobs require the same to a different degree, do we not realise that our own self demands no less?   The wonderful thing about the inside and the outside of each one of us, is that when there is a mis-match, everyone can see it.  Whatever we might say, it’s who we are that speaks louder and with greater clarity. If we have done the inner work, really paid attention to our own face in the mirror instead of hardly bothering to look and expecting others to allow it, we won’t have to think about what to say next.   ‘Whatever is in your heart –  that is what will spill over.’ In my childhood, there was a woman who made out she was something she was not.  She made my mother feel frumpy and old-fashioned which could not have been further from the truth. Don’t mind her, my granny said.  She’s all fur coat and no knickers.’

‘When you have balance in your life, work becomes an entirely different experience. There is a passion that moves you to a whole new level of fulfillment and gratitude, and that’s when you can do your best… for yourself and for others’.